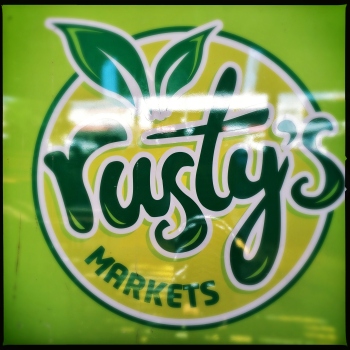 I have been meaning to put up this post for quite some time now. As sappy as it may sound it holds a special place in my heart because it is such a big part of my childhood memories. The place I am referring to is the iconic Rusty’s Markets of course. With over 180 stalls featuring a delightful array of fresh fruit and vegetables, locally baked bread, flowers, art, crafts, seafood and so much more. 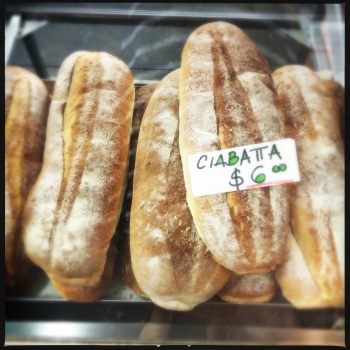 Up and running since 1975 Rusty’s Markets is quintessentially Cairns – kind of like what Qantas is to Australia. 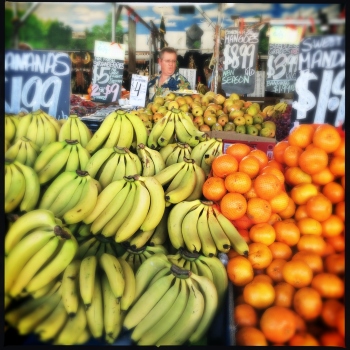 I remember going there way back when I was a little ‘un. Every single Saturday morning my mum would drag my younger sister and I around the markets with her little black trolley filling it high with the fruits, veggies and other treats on offer at Rusty’s Markets. 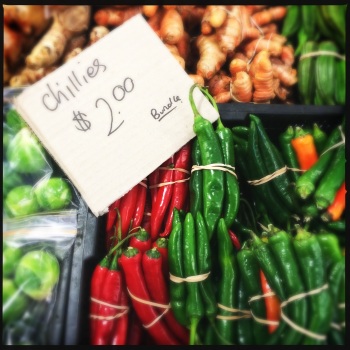 My sister and I thought it was the most boring thing ever back then but mum bribed us with Cheese Twists from the Swiss Bakery and fresh pinepple juice from the Pineapple Man to keep us quiet. My mum and dad also owned a fresh seafood stall there for nearly 10 years in the 1980’s. 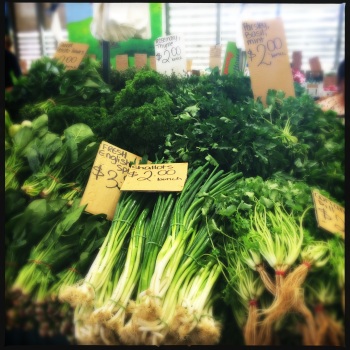 I remember Rusty with his bright red shirt walking around and greeting the stall owners and market goers. I remember Kaotica on the corner – the vintage/second hand type clothing store than has now moved to Oceana Walk. Mum used to marvel at all the clothes in there while my sister and I complained how hungry we were. I remember the bustling juice bar way back before the staff at Boost Juice were calling out peoples names. I remember hippies. Lots of hippies. I remember the humble beginnings Hashams Dips way back when there was only about 5 or 6 dips and pestos to choose from and way before you could buy them at IGA. Possibly even before IGA was around. 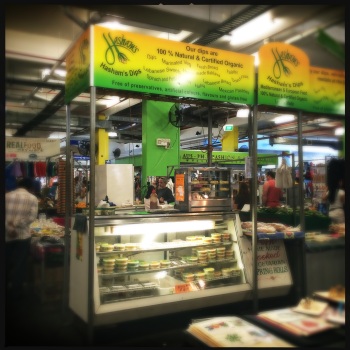 I remember the Unisex Hairdressing place that resembled a cave inside. I used to think how rude it was because there was ‘sex’ in the name. Little did I know that unisex actually meant men’s and women’s. I remember a nice old Italian lady making fresh pasta sauce for $15 a pop – a little overpriced if you asked me. It’s no yolk (haha) that Yamagishi Eggs, or ‘Happy Eggs’ as they are more fondly referred, are the still the best damn eggs you can buy… not to mention another icon of the Far North. 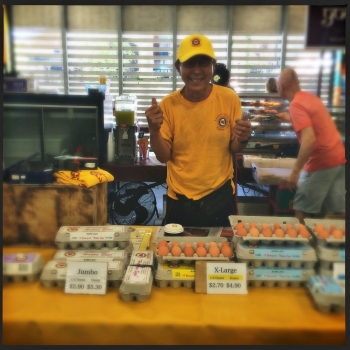 And last but not least I remember the man that used to sell all the phone cards. He’s still there to this day although he mostly sticks to selling fruit and veg. 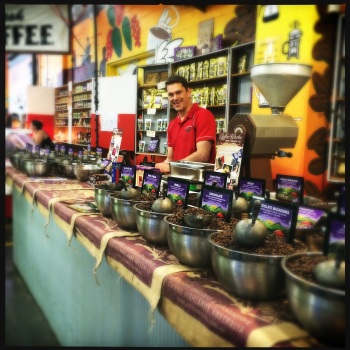 Nowadays, Rusty’s Markets has changed quite a bit but it’s still the bustling marketplace that I remember it to be except now there is a nightclub in the midst of it all. Rusty himself is no longer there having passed away over 15 years ago according to my mum and dad.  Sadly the tree that my sister and I used to climb, along with all the other kids whose parents were dragging them around the markets, is now part of the Gilligan’s beer garden. Somehow I don’t think the Gilligan’s security would appreciate me reliving my tree climbing days.

Let’s not forget the multiplying number of food trucks up the northern end on Sheridan Street.  Off the top of my head theres Japanese, Vietnamese, Tongan, Thai, Burgers, pastries and plenty more.

Many Cairns locals also swear by Billy’s Coffee located inside the markets (on the Gilligan’s side). It’s the best coffee in Cairns some would say. 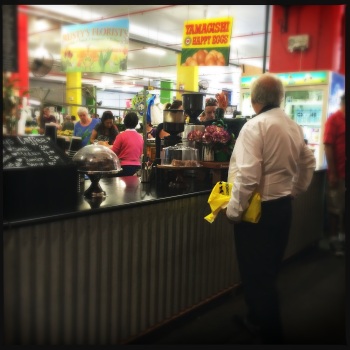 Truth be told, these days I don’t get to Rusty’s Markets quite as often as I should. For me it’s one of those places that I think about going to a day too late and end up at Coles or Woolies spending 4x the amount I would have at Rusty’s. 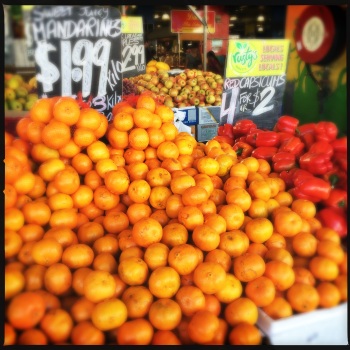 A couple of weeks ago whilst taking photos at the market I overheard a backpacker with a bag full of fruit and veggies exclaiming to his friends that what he paid $20 for at Rusty’s would have cost him nearly $100 at Woolworth’s. Maybe a bit of an exaggeration but who hasn’t had similar thoughts? 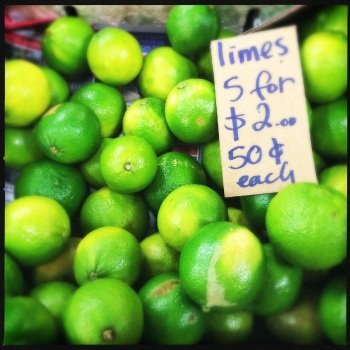 If you’re like me you have a particular place for different food items. I go to one stall for my avocados, another for my bush ripened Mareeba tomatoes, this one for my mangoes, that one for herbs and everything else is usually wherever takes my fancy.  I almost always end up leaving with double the amount of food I planned to buy. 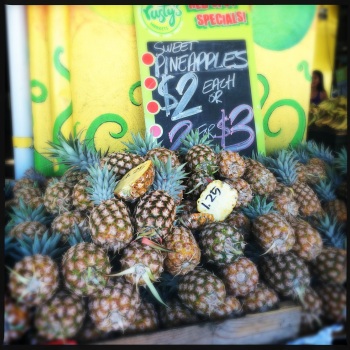 It’s an absolute must see for anyone that is visiting Cairns. Whether you’re going to buy some of the fresh, local produce on offer or just stroll through and take in the sights and sounds there really is something for everyone at Rusty’s Markets. 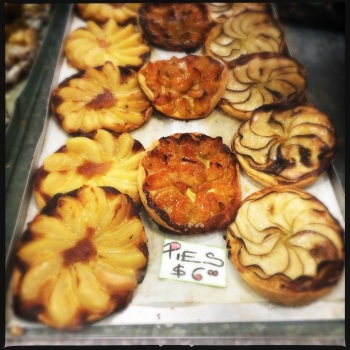 Rusty’s Market is open every week from Friday through to Sunday.